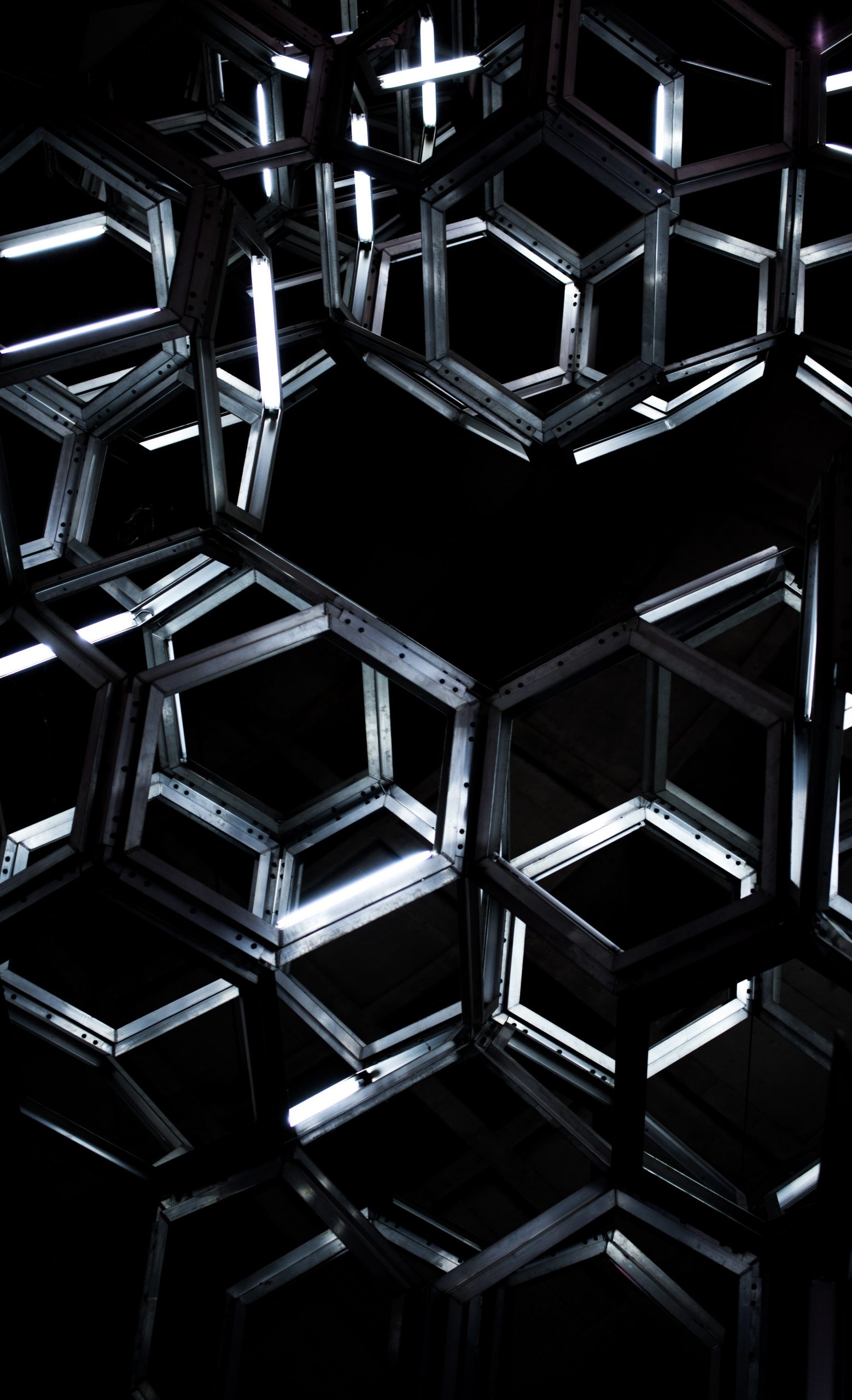 During secondary school, I flourished in singing and led the congregation during all devotions at the school assemblies. I was also a member of both the student Christian movement and scripture union. Despite all these supposedly Christian activities, I still chose to do things I ought not to have done.

I was deep in Sin and failed to realise I had gone far away from God. However, I thank God that His finger was upon me as he gently but firmly steered me back on course.  I came to understand this fact in the last quarter of 1989. At this point, I was deeply troubled as Satan laid a number of traps for my soul. However, the Lord by His grace and mercy made it possible for me to escape from all the evil plans. God at this time also sent a messenger to me with a message of hope. This was a woman I had never met and she was not a member of the Apostolic Faith, but she directed me to Apostolic Faith to worship!  Our God is indeed gracious, and He still reveals himself to me till this day in many wonderful ways.

My most recent encounter with the Lord came after a period of praying and fasting in the months of March/April 2009. The experience cannot be explained by human intellect alone. The Holy Spirit impressed it upon me to go through a period of self-denial. I asked for grace to carry out the instruction and was assured. I became very ill after the first two weeks, but the Lord healed me. During the period an angel appeared to my sister overseas and gave her a message for me, regarding the manner and time of my prayer and fasting. It must be noted that my sister was unaware of this time of separation and self-denial which, also coincided with a call made by the pastor of the Apostolic Faith Churches UK for a 10-day prayer and fasting period.

During this time, I was blessed with visitations like none other before. I marvelled at the experience and prayed to God to please confirm his words. In an extra-ordinary answer to this prayer, God sent confirmation on the 7th of April 2009 through two different people, one in the UK and the other overseas. They both called me, 2 hours apart, to confirm the word of the Lord. I know that His promises and word will surely come to pass in my life and I am still waiting for final directions and pray that he keeps me in the pursuit of righteousness.

I believe that the Lord is preserving me for great exploits and will lead me through His will for my life here on earth and in Heaven will receive me, because my goal is to see him in glory. My only regret is that I wandered so far away from him over the years while I was pursuing my own will, but all glory to His name for reaching out to me in love. I want to be able to say like Apostle Paul who said: “I fought a good fight.”  Above all, I want to be able to hold onto the faith that would lead me home to heaven where I shall receive a Crown of Glory